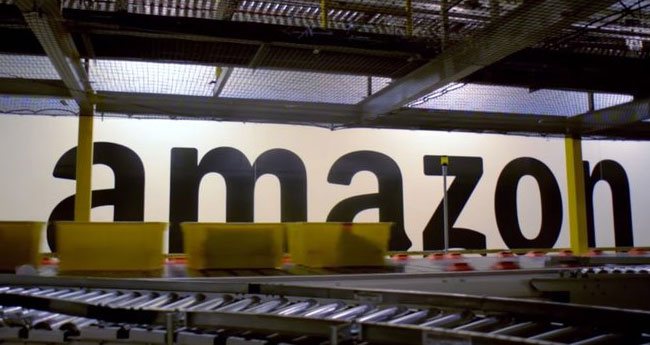 Amazon is looking for entrepreneurs to help build out its delivery service with tens of thousands of new drivers across the U.S. The expansion of its Delivery Service Partners program, which would let small business owners build their own company with up to 40 delivery vehicles, is the latest move by the online retailer to shake up the traditional logistics ecosystem with the aim of speeding up delivery times. Potentially, hundreds of new small-business entrepreneurs could help the company expand its delivery system enough to end reliance on traditional last-mile shippers such as UPS, FedEx and the U.S. Postal Service. Amazon (AMZN) shares were up 2% Thursday, while shares of UPS (UPS)  lost 2% and FedEx (FDX) was down 1%. As part of the plan, announced Thursday, the new small delivery businesses can get training from Amazon and make use of its logistics technology. Businesses will also be able to get discounts on vehicles, uniforms, fuel and insurance. Military veterans can apply for $10,000 to reimburse startup costs. More: Amazon is testing its own delivery service. If it succeeds, expect a price war “Customer demand is higher than ever, and we have a need to build more capacity,” Dave Clark, Amazon’s senior vice president of worldwide operations, said in a statement announcing the project. “We are going to empower new, small businesses to form in order to take advantage of the growing opportunity in e-commerce package delivery.”

This initiative comes after President Donald Trump in recent months has criticized Amazon for getting the U.S. Postal Service to deliver Amazon packages at bargain prices. He formed a task force to study the Postal Service’s finances and operations. A few weeks before, Trump reiterated concerns he had voiced about Amazon before his election. “They pay little or no taxes to state & local governments, use our Postal System as their Delivery Boy (causing tremendous loss to the U.S.), and are putting many thousands of retailers out of business!” he tweeted. Amazon has been slowly building out its own delivery system over the past few years as a way to better control its logistics chain.  Two years ago, Amazon launched its own Prime Air air freight delivery service. The company has been growing its fleet of delivery providers, small contractors with as few as 10 white Amazon vans. Also helping expand its reach: Amazon Flex drivers who use their own vehicles to deliver packages. Former Flex driver OlaoluwaAbimbola, who participated in Amazon’s testing of the new small delivery business initiative, has grown his own delivery company with more than 40 employees in five months. “I had prior experience running my own business but not in logistics,” said Abimbola, who participated in a media event Wednesday in Seattle and whose statements were included in Amazon’s announcement of the project. “It’s encouraging to know that any driven individual can use Amazon’s support and the Delivery Service Partner community to build a successful, thriving business.” Amazon has also been planning another initiative in which it would send Amazon trucks to third-party sellers’ warehouses and take pallets of goods to Amazon fulfillment centers. That would remove the burden from those sellers shipping goods to Amazon themselves. The company has also very publicly made it known that drones play a part in its potential last-mile delivery solutions. In March, the company patented a drone system allowing the vehicle to react when someone waves their hands or shouts. 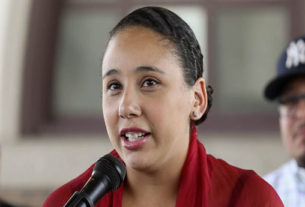 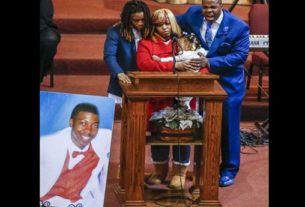 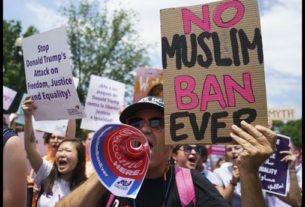